Xiaomi Mi 9 Pro 5G, the upgraded Mi 9 flagship, is set to launch this month. The September release date was officially announced by the company as interested parties will be graced with not one but two variants of the upcoming device, Mi 9 Pro and Mi Mix. Both will support 5G of course, as all current flagships should, while the company is also dishing out their latest Mi TV model and the MIUI 11, according to online sources.

The release date is September 24, according to Xiaomi’s Weibo and Twitter announcements. The company has invited all people around the world to grace them with their attention and time during the mentioned special launch event scheduled to happen in Beijing on the set date. As for the Smartphones coming, we also have access to some disclosed info concerning general specifications.

Mainly, it is now confirmed that Xiaomi Mi 9 Pro 5G comes with a powerful Snapdragon 855 Plus SoC at its heart, with 12GB of RAM to match. Its primary triple rear camera is comprised of a 48MP primary sensor, 12MP telephoto lens, and 16MP ultra-wide lens. The front selfie cam has 20MP and supports video calls. The upcoming model will support Mi Charge Turbo tech with a 30W wireless charge superpower and the owners will also have a 20W smart wireless pad to display charging level and time. 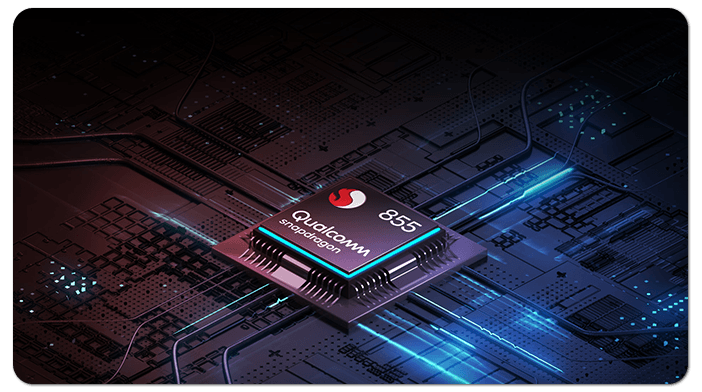 Mi Mix 5G is tilted towards a different kind of quality presentation, with its waterfall screen’s 90Hz refresh rate and a 100MP rear cam setup. The exact MP count is still not exactly pinned down as the upcoming Xiaomi devices were confirmed to get the Samsung ISOCEL Bright HMX sensor, which has, please sit down, 108MP! And, it might easily turn out to be the one on this flagship variation. The device will also have a 40W fast charge ability.

As far as their MIUI 11 goes, it will have Always-on Display feature, along with dynamic sounds, quick reply, a revamped file manager, and several other improvements. As mentioned, both Xiaomi Mi 9 Pro 5G & Mi Mix 5G release on September 24th, in an event in Beijing that is open to the whole world. Full specifications for both devices might be released prior to that, but the event is just a week away so here’s hoping the devices will not cost an arm and a leg, just one or the other…