Hello everyone, one quite interesting piece of information has come to our attention recently. Apparently, leaked footage from Chapters 11, 12 and 13 appeared on one of the social networks in the past few days. One of our writers stumbled upon this information while doing some research for the game.

As it appears, these chapters have been leaked in their entirety, but it is yet unknown what was the cause of this. Was it some glitch within the game itself? Did anyone hack the game files and somehow “unlocked” those chapters? Or was it some sort of inside job that caused this? Whatever the case may be, we personally think that leaking unpublished content for the game is not something anyone should encourage nor do themselves, whatever the reason may be. Because of this, we have contacted Jam City and asked for their response regarding the matter. We are waiting for their reply and we’ll let you know how this turns out. 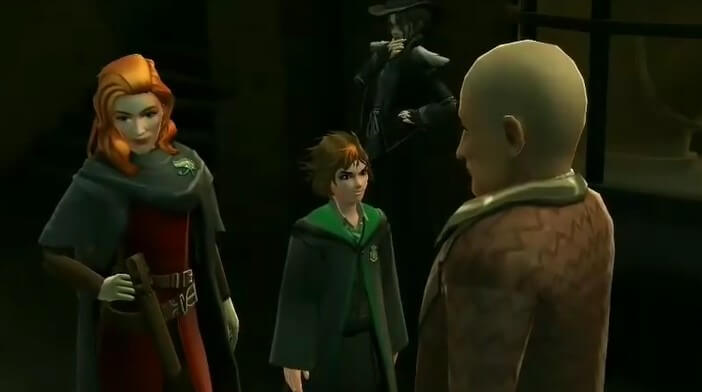 Also, we are aware that some of the players like spoilers and they want to find out the story before it’s out, but having it this way isn’t something that should be encouraged. However, we do agree with the majority of the player base that the pacing of the game is a bit slow. Releasing more than one Chapter per week would definitely make a lot more people happy. 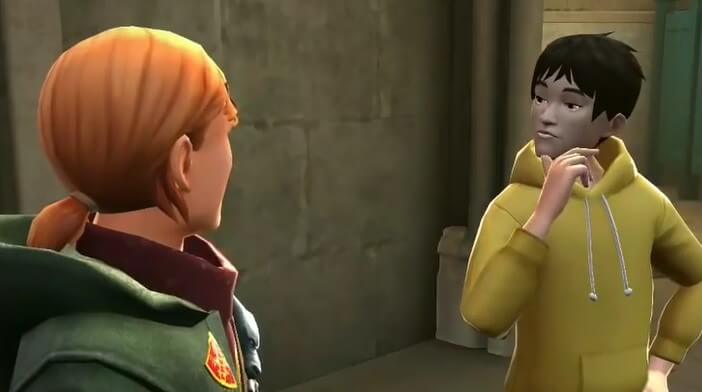 The person who leaked those Chapters announced that they also got Chapters 14, 15 and 16 and that they’ll also leak those within the next few days. However, we aren’t sure if this leaked footage is intended to be the in the release version or if it is still subject to changes.

We would like to hear your opinions on this. Do you think that this leak is malicious in its intent? Do you think it is a simple glitch or did that person somehow hack the game to receive those Chapters in advance? Let us know in the comments below.