Hello everyone, welcome to our Frankenstein – Room ESC Adventure Game Walkthrough. Here you can find a detailed walkthrough for the entire game. The walkthrough includes the solutions for all the puzzles, as well as our own ideas and clarifications regarding the storyline.

The story in the Frankenstein – Room ESC Adventure Game begins in the late 18th century, more precisely in 1793, several days before the execution of Marie Antoinette… 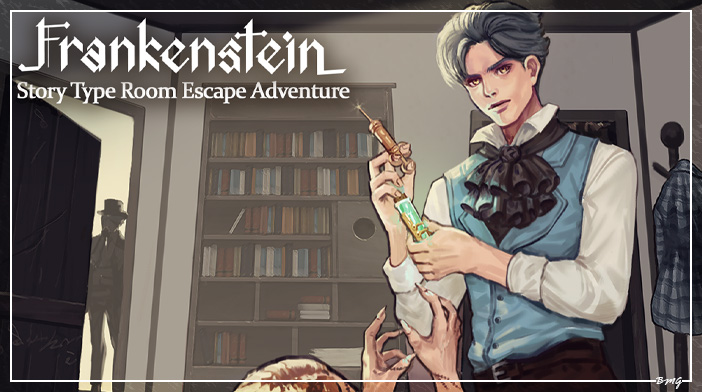 In the first chapter, you will be playing as young Victor, seeing through his own eyes the failure of his father’s experiment. Experiencing these early events from Victor’s perspective will also give you an idea why he was so motivated to finish his father’s life work. It also explains the obsession that the young scientist has with reanimating the dead. However, our protagonist will face many obstacles while pursuing his quest, and we will have to help him overcome them – mostly by solving puzzles and let me tell you straight away, that some of those puzzles can be quite challenging.

Besides Victor, we will also play as Schmitz, chief investigator of the Sachsen police. I have to admit that, at first, I wasn’t very thrilled about switching to the role of the detective in Chapter 2, while putting Victor’s quest on hold. However, I soon became very, very interested in the storyline of this character. I don’t want to uncover too much in this short introduction, but let’s just say that there will be many interesting crime scene cases, that we will have to solve while being in the detective’s shoes. Even more interesting is how all the characters introduced in chapter 2 are connected with each other, and how their personalities change during the story.

The story in the Frankenstein – Room ESC Adventure Game begins in the late 18th century, more precisely in 1793, several days before the execution of Marie Antoinette. After a few introduction stages, the story will continue, taking us to the early 19th century, and the beginnings of the industrial revolution.

The game has a very intriguing storyline, and we presume that the fates of all the characters that show up in the first few chapters will intertwine, later in the story. At the time of writing of this article, we haven’t yet played through all the chapters, so, we can only guess, for now. But that’s the beauty of it. The story, no matter how intriguing it is, would become very dull, if we knew in advance what happens in the end.

Similarly, knowing what awaits our main characters at the end of their journey can be very anticlimactic. So, because we didn’t play through the entire story before we started writing this walkthrough, we can together experience the joy of solving mysteries. We will also give our own thoughts and predictions about what may happen in the following chapters, drawing logical conclusions, based on what we know at the specific point of the story while paying special attention to details. Since we don’t know the final outcome, some of these predictions may sometimes be wrong, but I am proud to say that, more often than not, we made a correct guess…

The game was developed and published by PuzzleSpace, and this was their first project… 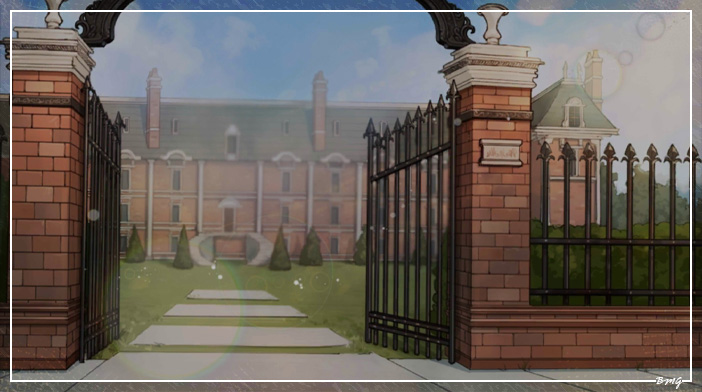 The game was developed by PuzzleSpace, and it was released on the 22nd of April, 2020. Frankenstein – ESC Room adventure game was downloaded over 100k times on Google Play alone where it currently has a 4.3 out of 5 stars user score with over 4.5k user reviews. On the iTunes App Store, Frankenstein – ESC Room currently holds a 4.8 out of 5 stars rating with approximately 40 user reviews. The game was received very well by the audience, and most of the comments are praising it for its interesting puzzles and unexpected twists in the storyline. 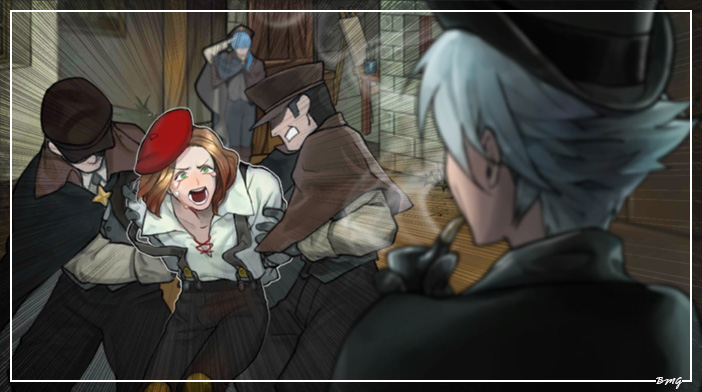 As already mentioned in the introduction you will start the game as young Victor Frankenstein, witnessing the failure of his father’s experiment and all the consequences that came with it. But, the young Victor doesn’t sink into despair and instead swears an oath on his father’s grave that he will finish what the late Alphonse Frankenstein started.

The story will swing back and forth between several protagonists, with the switch to another character usually happening at the start of a new chapter. However, there are some exceptions, and sometimes you will be in the shoes of the same character for more than one chapter, and occasionally, you will be put in the role of one of the “minor” characters, during a single stage.

The whole story is very engaging, and you will be often wondering what’s going to happen next… It seems that the fates of all major characters are connected, in one way or the other. Also, the characters in the Frankenstein – ESC Room adventure game have very well thought out personalities and backstories. Also, there’s always a logical motive for every action that the characters take, and their personalities and view of the world will change based on their experience, as the story progresses.

The Frankenstein is a puzzle-solving game with an excellent storyline… 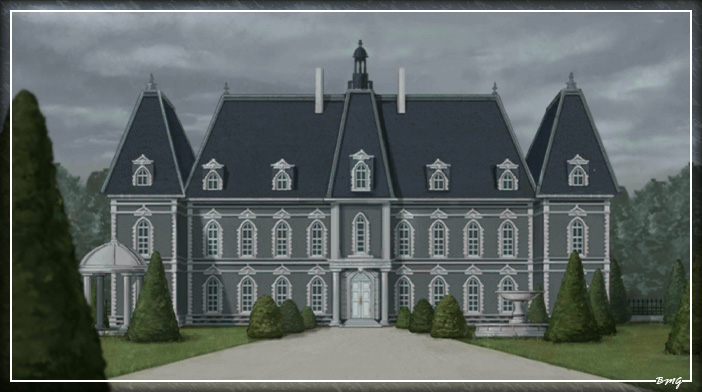 The controls in the Frankenstein – ESC Room adventure game are simple and easy to understand. Most often, the only thing that you have to do in order to interact with objects around you is to tap on them. Your character also has an inventory, and by selecting items inside it you will be able to use them in solving many different puzzles.

Most stages follow the formula of collecting all the necessary items and information and using all the collected items and knowledge to solve the puzzles, overcome obstacles, or start the interaction with the otherwise unusable object. For example, finding the ladder so your character can reach the object that is located high above the ground.

Graphics in this game are simple but very aesthetically pleasing. The presentation closely resembles a comic book… 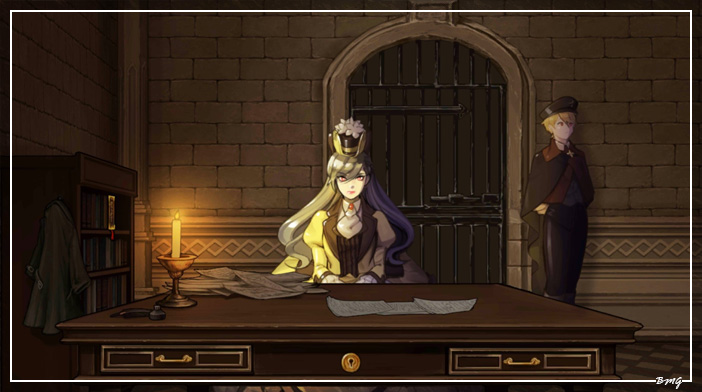 Most often you will be wandering through the various rooms looking for keys, password notes, or similar objects. The story-driven dialogues are presented as a comic book, with the character’s portrait appearing alongside his dialogue. Also, all the events are represented by several different images, so there won’t be a lot of real-time gameplay that requires quick wits and reflexes. There are a few exceptions to this rule, namely a few events in which your character has limited time to find his way around the maze, and visit several locations.

The game has low requirements and can be played smoothly, even on older devices… 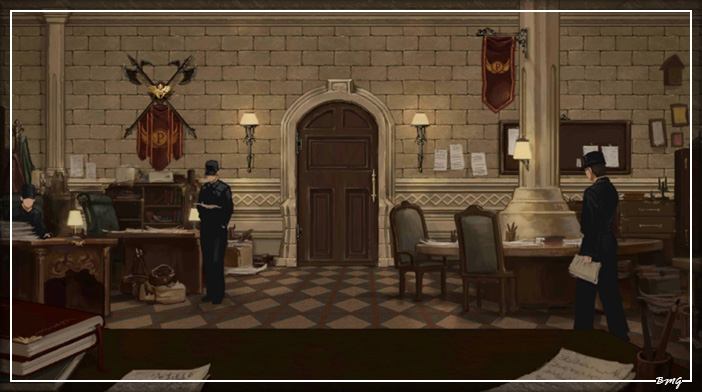 You don’t have to spend any money in order to enjoy this game, and that makes it very F2P friendly… 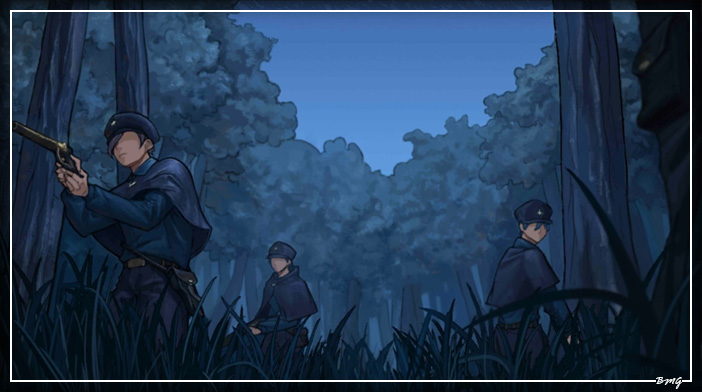 With that said, this is a mobile game, and of course, it has an in-game store. The main currency is coins that can be obtained by watching ADDs or purchased from the store. When it comes to spending coins, you can use them to buy hints, which can be very useful and help you overcome some of the most difficult puzzles. Other than that, most other items in the store are purely cosmetical and include skins, additional artwork, etc.

All in all, the game offers a thrilling storyline with tons of very interesting puzzles, and it will take you hours or even days to go through the entire story… 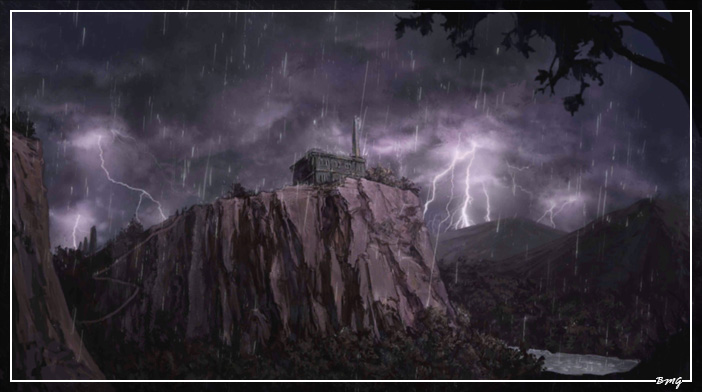 All things considered, Frankenstein – ESC Room is a very intriguing game and after playing through the first few stages, and solving relatively easy starting puzzles, the story becomes very engaging. You will find yourself constantly wondering what happens next while going through the stages and facing progressively more complex puzzles. The game is completely free, and I would suggest trying it out if you are a fan of escape room settings or puzzles in general.

Frankenstein Room ESC Adventure Game is a puzzle-solving game, with plenty of challenges, ranging from simple to very complex ones. Besides puzzle-solving, the game features an extremely interesting storyline, that you will be able to uncover while playing the game.